Is Radio Shack returning to its roots?

I am now posting over at AmateurRadio.com.  Here is my latest post:

http://www.amateurradio.com/is-radio-shack-returning-to-its-roots/
Posted by Neil at 9:27 AM No comments: 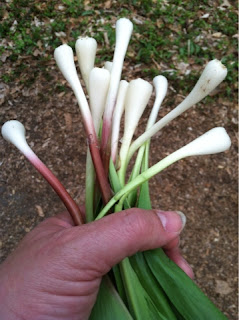