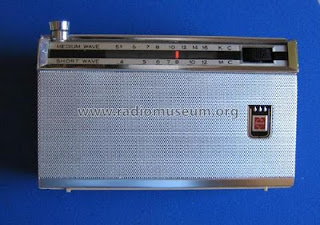 This original radio started a lifelong love of shortwave radios. Not just for me though. When Charlotte upgraded me to another National Panasonic, an RF-355 I gave the R-803H to my friend David. He recently got back in touch with me after quite a few years, and thanked me for getting him interested in Radio, which he said started him along a path that defined his career. I still have the RF-355. It has long since passed it's mechanical half-life, and barely holds together, but is a reminder of where I came from, and the amazing woman that pointed me in the right direction.
Posted by Neil at 12:35 PM

I have a 4 foot X 3 foot oil painting by Chalotte Serneaux-Gregori painted in Woodstock of faces. I was thinking of putting it on ebay. Fantastic painting.
marktoren@yahoo.com