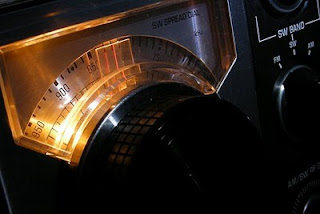 Photo by Radio Rover on Flickr
Posted by Neil at 6:27 AM